Conference calls focus on national business and last about an hour

Conference calls focus on district business and last about an hour

Donate to the Foundation

Help provide scholarships and grants to our students

a bit about us

time to Meet our association! 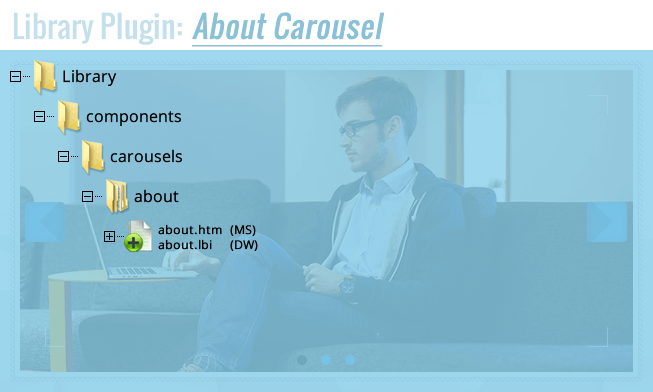 Athletic trainers are healthcare professionals who render service or treatment, under the direction of or in collaboration with a physician, in accordance with their education and training and the states' statutes, rules and regulations. As a part of the healthcare team, services provided by ATs include injury and illness prevention, wellness promotion and education, emergent care, examination and clinical diagnosis, therapeutic intervention, and rehabilitation of injuries and medical conditions.

For more information on the profession of athletic training and the educational requirements, please vist the National Athletic Trainers' Association at www.nata.org

District 2 of the National Athletic Trainers' Association makes up the geographic region which includes the states of Delaware, Pennsylvania, New Jersey and New York. All members of the NATA that reside in these states are automatically members of District 2.

The District Executive Council determines how this District money is spent and carries on the business of the District. The Executive Council is made up of the District Director, Secretary, and Treasurer, and the Presidents of each of the state organizations. The Director, Secretary, and Treasurer are selected by district wide elections. The state Presidents are elected by the individual state organization members.

The EATA is an umbrella organization that encompasses all of District 1 and 2. All NATA members that reside within the six District 1 states (New England) and the four District 2 states are automatically members of the EATA. There are no dues required with being an EATA member. The EATA was formed in 1949, and as an organization actually predates the NATA. The EATA convention serves as the District meeting for Districts 1 and 2. No other NATA Districts work as closely together or have the history of the EATA. Through the EATA, Districts 1 and 2 also provide for student scholarships and support research in the field of athletic training.

It is the hope of the District 2 Executive Board that all NATA members living within its boundaries will become active members in each of.these different, but interrelated organizations.

The National Athletic Trainers’ Association (NATA) was founded in 1950 when the first meeting of the NATA took place in Kansas City.  About 200 athletic trainers gathered to discuss the future of their profession.

Once housed in Greenville, NC, the NATA now is headquartered in Dallas, TX.  From humble beginnings, the association has expanded to encompass a global membership totaling more than 30,000, plus a full-time executive director and staff. Members serve as leaders for the association, which has multiple committees working together to help advance the profession.

A complete history of the NATA and the development of the athletic training profession is included in the hardcover book, “Far Beyond the Shoe Box: Fifty Years of the National Athletic Trainers’ Association.”

Healthcare for life and sport